Mable’s Smokehouse: The Spirit of the South in Brooklyn 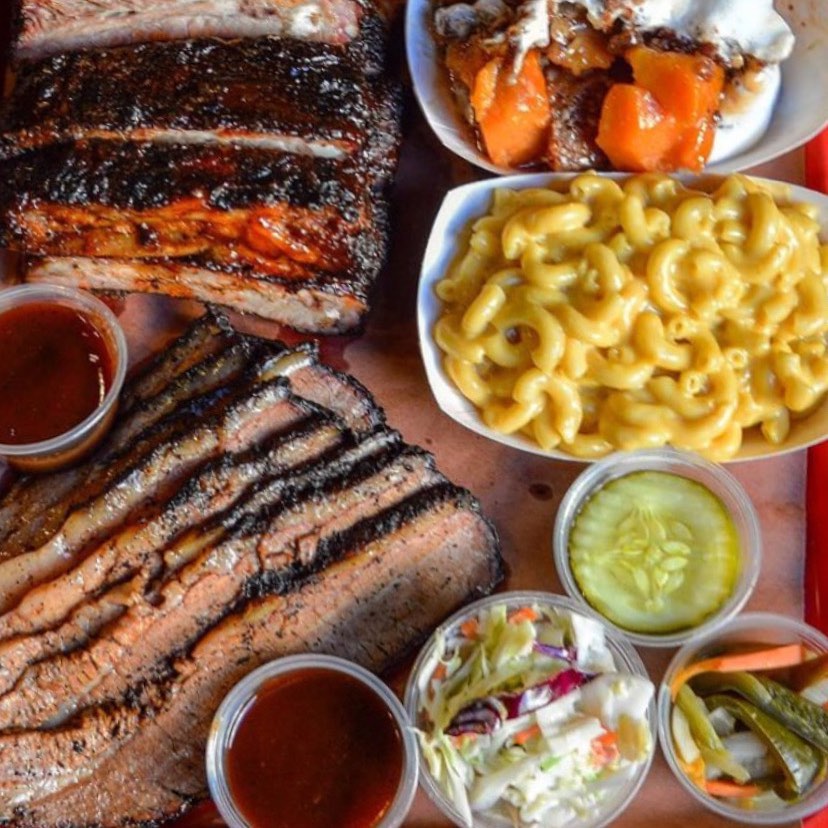 If you are from the South, you’ll prob­a­bly agree that Mable’s is your home away from home. Own­ers Meghan Love and Jeff Luton­sky take pride in open­ing this place 6 years ago on Berry Street in Williams­burg. Now, it isn’t just an old ton­ic water fac­to­ry but a place where fam­i­ly tra­di­tions and great food unite. 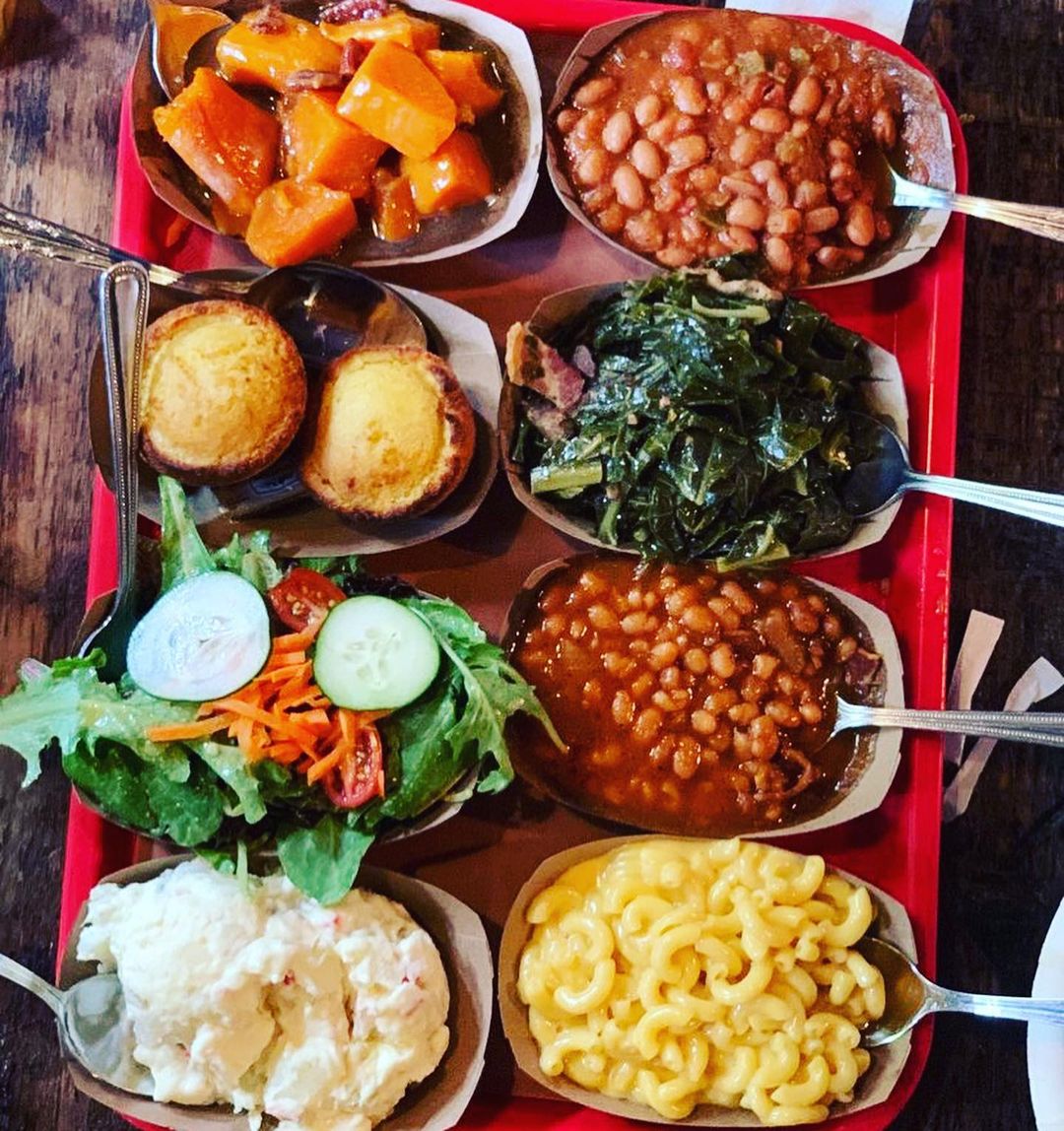 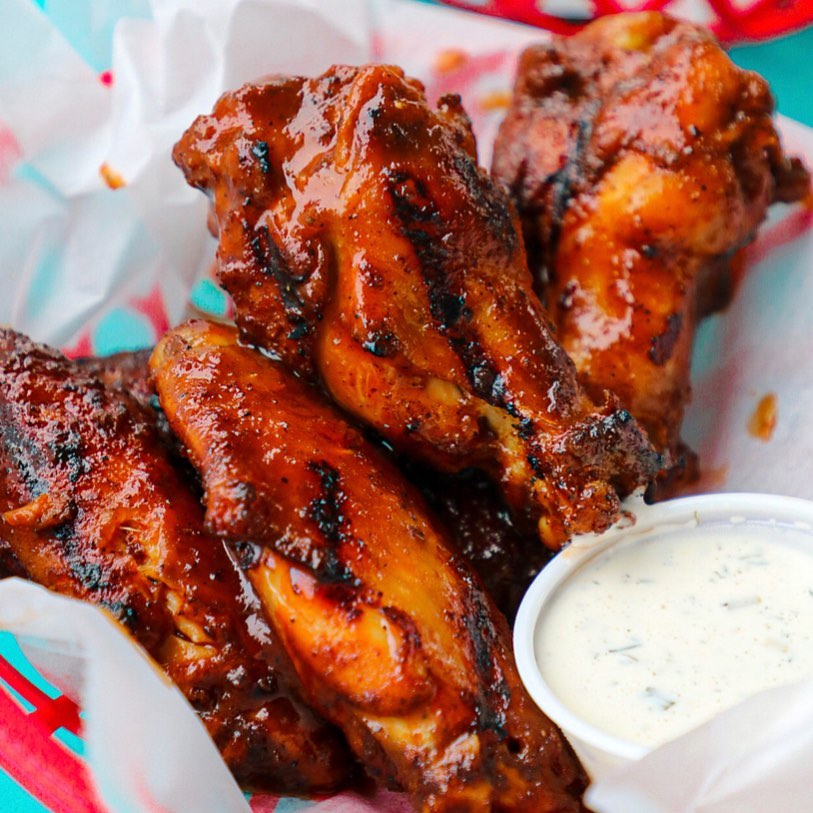 Accord­ing to Luton­sky, who grew up in Okla­homa, the place was named after his late grand­moth­er, Mable, as a trib­ute for her great recipes and how her food was known around town for being amaz­ing­ly deli­cious. His wife, Love, who grew up in Ken­tucky, says that they real­ly want din­ers to feel the spir­it of bar­be­cue and the south. Once you take a bite of their ribs, you’ll def­i­nite­ly say that you haven’t tast­ed any­thing exact­ly like it. The ribs are coat­ed with grand­ma Mable’s spe­cial sauce and rub. The brisket is smoked just right, until the rub has black­ened and hard­ened. Under­neath is fat that melts and turns but­tery after being smoked for 10–14 hours.

They not only boast of hav­ing the best ribs, but their sides are also to die for. Their mac and cheese “no frills, down home. Like what you had when you were a kid – gooey, Velvee­ta” says Luton­sky. Their col­lard greens – “we’re very proud… They’re just so deli­cious” Love says. 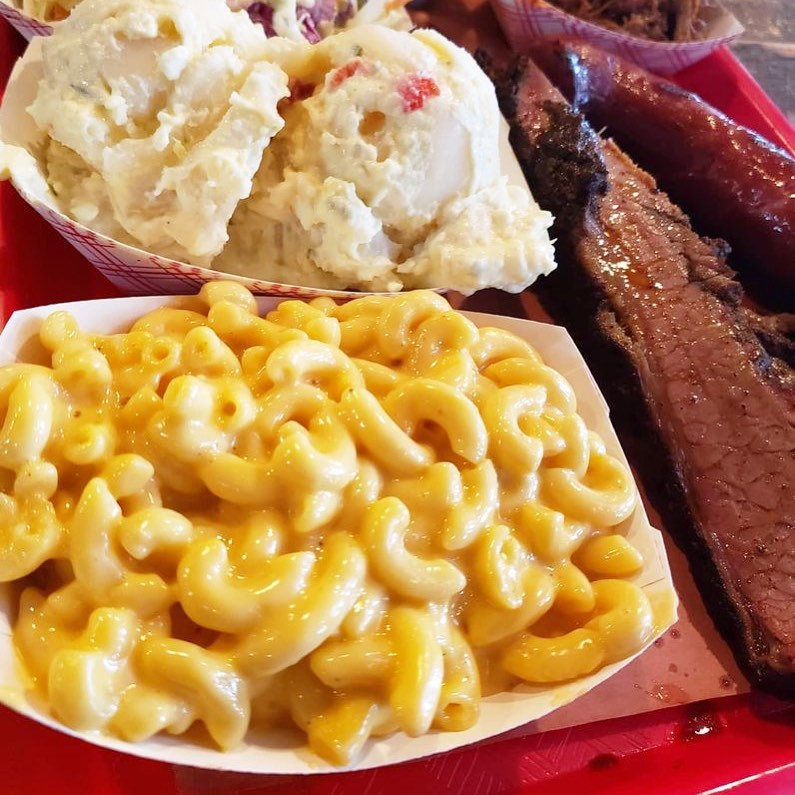 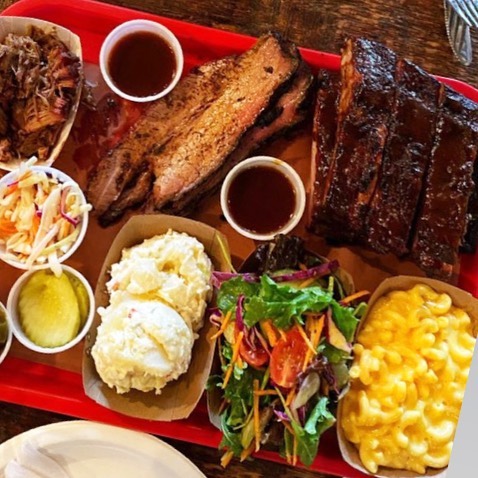 If you want to try Mable’s south­ern cook­ing, they have de lux plat­ter, 3 meats and 3 sides, per­fect for 2–3 per­sons. And don’t for­get to get dessert, their can­died yams are a big hit, too.

Latest news about New York right to your inbox.